Is Luke making a mistake by forcing Grogu to choose the armour OR the lightsaber or does he have some bigger plan?

We face similar choices all the time and the real question is, do we have to always choose one or the other? Can we not be the living bridge between worlds?

In a world full of so much division these days, try to unite.

For your consideration today is this scene from the Disney Star Wars series, The Book of Boba Fett.

Here we see little Grogu being given an ultimatum by Luke Skywalker and I’m going to hypothesize that this is where Luke began to go wrong with his training regimen in general – maybe.

Grogu has been given a gift of mithral… er…beskar chainmail by the Mandalorian, Din Djarin, and Luke also presents Grogu with the gift of Yoda’s lightsaber. Except Luke’s present isn’t a gift – it comes with a price and an expectation. Seems to me that the Mandalorian’s gift is the more honorable of the two – maybe.

Now, I have to cut Luke a little bit of slack here as he has been trained by some rather stuck-in-the-mud old Jedi who are now dead. Luke’s had very little guidance, very few years of training and now has the burden of renewing the Jedi thrust upon him.

However, I can’t understand why he won’t allow Grogu to be both a Mandalorian – at least in spirit – and a Jedi. Unless he has some sneaky plan up his Jedi sleeve.

Because why can’t Grogu take up the Masculine, phallic lightsaber and the protective armour that guards the Feminine heart?

Why are we always creating division instead of building bridges?

Why do we have to be fully Masculine or fully Feminine when we very obviously are not all of one or the other? Every single one of us is a highly mixed bag of both.

My fellow Wanderers, I hope you take up that Feminine armour because it was a loving gift from your protective Mother.

I hope you steal the Masculine lightsaber that your overbearing Father tempts you with – mind you, that may be what he’s hoping you’ll do. [don’t f*** this up, Luke!] – why else was the Tree of the Knowledge of Good and Evil placed within grasp?

I hope that you’ll follow your own path and not be forced down one path or another by the expectations of others.

Because if you can do all of that, you won’t have to choose one or the other. You’ll become the bridge between the Way of the Mandalorian and the Way of the Jedi and be an unbreakable and unstoppable Protector and Warrior. 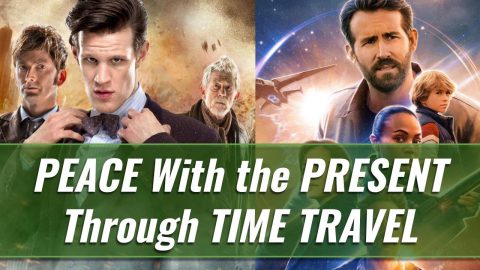 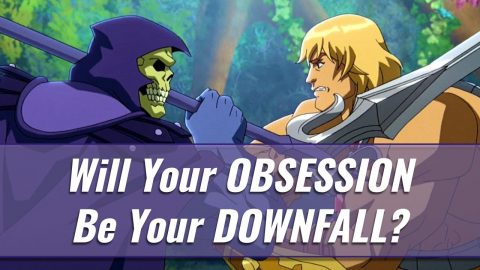 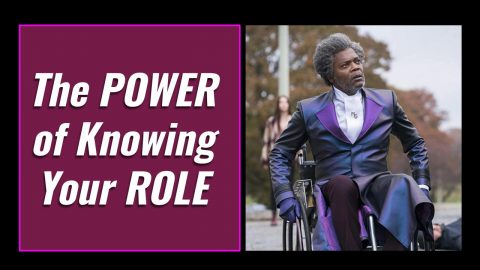 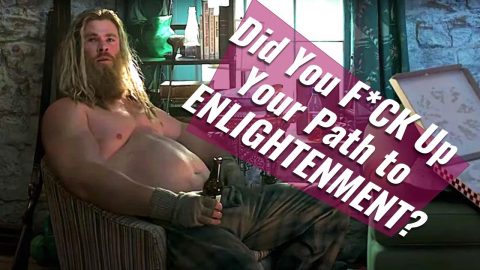 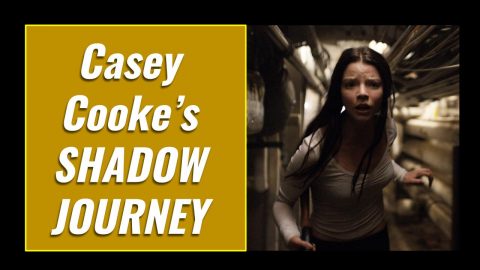 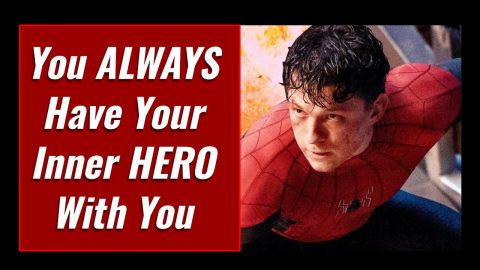 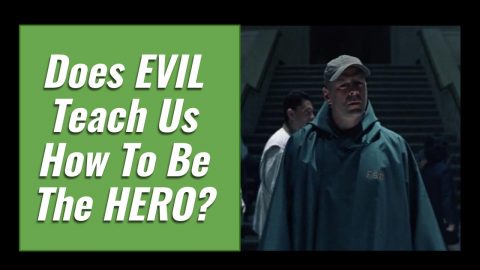 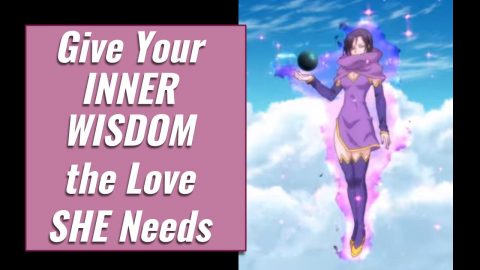 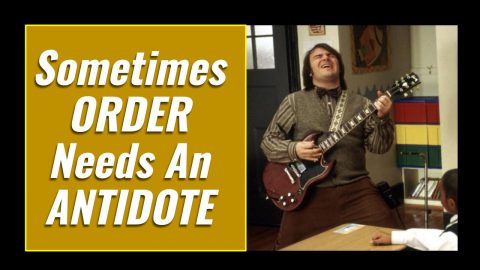