CREATOR’S NOTE: I am aware that a lot of this opinion was written from my own personal bias largely due to my own religious trauma as well as a fair amount of jealousy at Mr. Pageau’s success. END NOTE

I’m going to do something today that I’ve never done before: offer up commentary and criticism of another YouTuber’s opinion and teaching and I’m going to do my best to not criticize the person in question as there may be other things he has said that may have some value – I certainly haven’t listened to everything he’s said or produced.

I’m specifically going to respond to Jonathan Pageau’s “The Only Solution to Culture” video and I may as well begin with the title itself: to state that there is only one solution to anything is arrogant and to state that “culture” requires a solution is rather insulting and implies that there’s only one culture on the entire planet made up of almost 8 billion individuals.

Without defining what “culture” is during his speech, Mr. Pageau very blatantly states that the “only solution to culture is liturgical art” or we could say sacred art – art that is in the service of the official worship of the Church – and that definition is straight from the Vatican, so the specific liturgical art that Mr. Pageau is referring to is Catholic and Catholic only – he even makes a very specific reference to how many non-Catholic churches today are more entertainment-based rather than being “proper” places of gathering and worship.

So, we can very quickly and correctly surmise that Mr. Pageau’s speech and opinions are entirely belief-biased. His beliefs coincide with his church and with his faith – with the side he has chosen to be on – and these beliefs tell him that there is something inherently “wrong” with human culture and that we all have to fall in line and all live some homogeneous, hierarchical existence in order for culture to be acceptable and “correct”.

Well, who is he to judge what’s acceptable and correct? Mr. Pageau and I are probably a similar age and in another forty or fifty years we’ll probably be dead along with the rest of our generation and the forty-somethings of the next generation will be bitching about how the teenagers and twenty-somethings of that time are messing up their current culture.

And that’s how it’s going to go, forever and always. Every generation thinking that they’ve got it “right” and complaining about how their kids don’t listen to them and how there’s never any good news on TV and how the latest government official is screwing up the economy.

Because complaining about the “problems” in the world and demanding that we should just keep doing everything “the way we’ve always done it” has just worked out great, hasn’t it?

Look, I understand that change sucks. It’s tiresome always having to adjust to something new, but this is how it’s always been. Every new generation has a fresh perspective on the world, so of course they’re going to push back against their elders. We’re always telling them to shutup and listen to us because “we have the answers”, but we’re fucking lying through our teeth. We don’t know what the fuck we’re doing either. Just making it all up as we go along and hoping and praying the Kicksey-Winsey doesn’t suddenly fall to pieces.

Oh, but the church gives us guidance and a place to participate and the church becomes the standard by which we judge all other things in culture.

Gee, how did that turn out for the Middle East and Europe centuries ago?

How is that turning out for Ukraine right now with Putin trying to revive the Holy Byzantine Empire? He thinks he’s on a mission from Gad.

Oh, yeah, the Catholic church is a great example to follow. Let’s just get 8 billion people on board with that idea.
No, you know what? Do you want to know what the “real” solution to culture is?

Just keep doing what you’re doing. Play your music, watch your movies, play your games, make your costumes, race your cars, do your job, get your groceries, make your videos, paint your pictures, carve your sculptures, believe whatever you believe, go to church if you want to.

Do it all. Do everything that you’re doing.

Just do it consciously.

Think about what you’re doing – even just for 10 solid seconds. Be aware of everything you do. Be conscious for a few seconds between tasks instead of mindlessly jumping from activity to activity. Take two breaths where you feel the air rushing into your lungs and then being pushed out. Take two steps to somewhere while being aware of how much your feet do for you.

Be aware of everything you consume – physically, mentally, emotionally and spiritually.

Consume it all consciously – whether it be mindless drivel or the words of enlightened individuals.

Make everything that you do an act of supreme worship in the participation of life itself.

That is how you will personally solve the “problem” of culture. 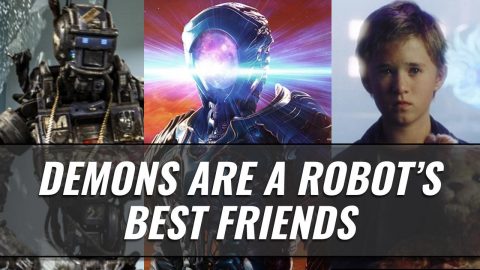 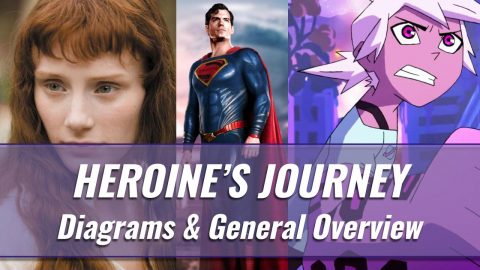 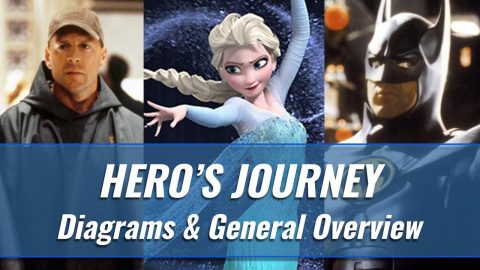 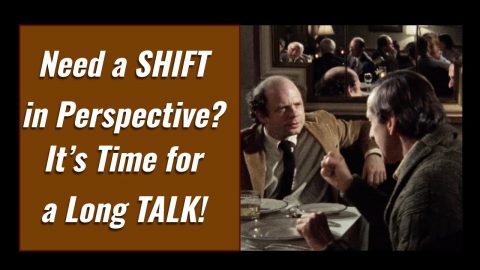 Let’s Have Dinner With Andre 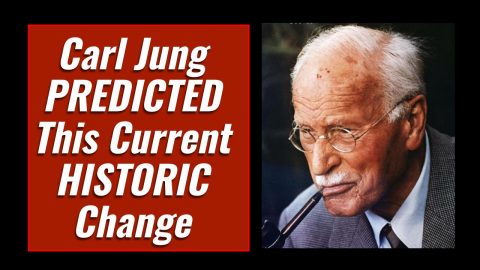 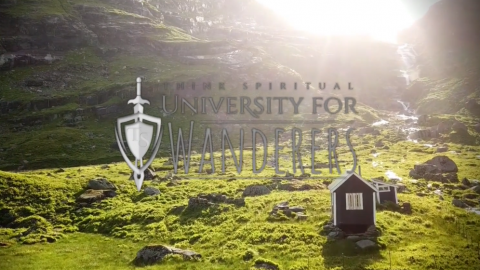 About University for Wanderers